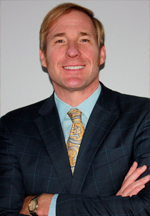 Linked-in
Mr. Hughes is certified by the New Jersey Supreme Court as both a civil trial attorney and as a workers’ compensation attorney. In order to become certified in the State of New Jersey an attorney must have positive recommendations from Judges and attorneys, have substantial trial experience and must pass a day long test on substantive and procedural law. Mr. Hughes was certified as a civil trial attorney in the year 2013 and as a workers’ compensation attorney in 2017. Mr. Hughes was also appointed as the Municipal Prosecutor in West Long Branch in 2017. He has tried cases in the following courts: Superior Court, the Division of Workers’ Compensation, Social Security, Municipal Court and he has presented oral argument in the Appellate Division of the New Jersey Superior Court.

From an educational perspective, Mr. Hughes attended St. Francis College on a full academic scholarship and earned a Bachelor of Arts degree in political science magna cum laude in 1983. While there, he was given the honor of being selected as a Duns Scotus scholar. Mr. Hughes received a Juris Doctor from Brooklyn Law School in 1986 and was chosen to be a law clerk in New York Supreme Court in Queens County, New York. Mr. Hughes was admitted to the New Jersey Bar in 1989 and is also admitted to the United States District Court. From his very first job in the field of law, Mr. Hughes was placed into a court room to fight for his clients.

Mr. Hughes graduated from the Joseph Halpern / David Furman Inns of Court in 1999 and has served as a mentor in this organization which teaches young lawyers how to try cases, be an effective advocate and how to practice in an ethical manner. Mr. Hughes is an active member of the New Jersey State Bar Association, the Monmouth County Bar and the Middlesex County Bar. He also serves as a civil arbitrator in Middlesex County Superior Court.

Mr. Hughes is also a highly sought-after speaker in the field of litigation. In 2013, Mr. Hughes was selected to be an instructor for the National Business Institute and taught a course to other attorneys on New Jersey statutes which affect liability and legal ethics in the field of personal injury. In 2016, Mr. Hughes was asked by the Sterling Educational System to teach a course in the field of workers’ compensation. He covered topics such as the duty to zealously represent clients as well as how to properly prepare a case for an effective pre-trial conference.

In the past, Mr. Hughes has served as both a member of, and the Chairman of, the Environmental Commission in his hometown of West Long Branch. In addition, he serves as a volunteer board member for the Jersey Shore Jazz and Blues Foundation. The Jersey Shore Jazz and Blues Foundation is a non-profit organization which engages in a variety of public service activities including: youth education, raising money for various charities as well as promoting jazz, blues and other forms of music enjoyed in New Jersey.

Mr. Hughes is also a singer-songwriter and has performed shows for the following charity groups: the New Jersey Food banks, our American Veterans, Juvenile Diabetes, the Special Olympics, and several organizations devoted to raising funds and awareness for cancer including breast cancer, colon cancer and pediatric cancer. 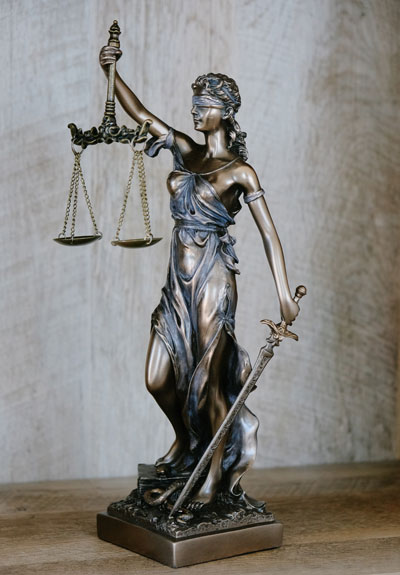